Today I`ve decided to showcase famous google doodles that were presented during 13 years and are dedicated to anniversaries and birthdays of famous people and famous inventions. I suppose that this collection is a good source of inspiration for those who can briefly illustrate events and, of course, for other talented people.

3. Mary Blair’s 100th Birthday. She was an American artist who was prominent in producing art and animation for The Walt Disney Company.

4. Jim Henson’s 75th Birthday – (Global) was an American puppeteer best known as the creator of The Muppets.

5. Freddie Mercury’s 65th Birthday. He was a British musician, singer and songwriter, best known as the lead vocalist of the rock band Queen.

7. 120th Birthday of Mikhail Bulgakov – (Russia) He was a Soviet Russian writer and playwright active in the first half of the 20th century. He is best known for his novel The Master and Margarita, which The Times of London has called one of the masterpieces of the 20th century

9. 50th Anniversary of the First Man in Space

11. Thomas Edison’s Birthday. He was an American inventor and businessman. He developed many devices that greatly influenced life around the world.Thomas Edison\’s Birthday

12. Jules Verne’s 183rd Birthday. He was a French author who pioneered the science fiction genre

13. Cezanne’s 172nd Birthday. He was a French artist and Post-Impressionist painter whose work laid the foundations of the transition from the 19th century conception of artistic endeavour to a new and radically different world of art in the 20th century.

18. Agatha Christie’s 120th Birthday. She was a British crime writer of novels, short stories, and plays. 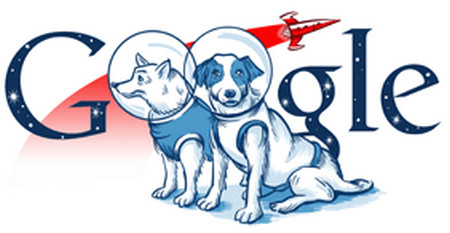 24. Dennis Gabor´s 110th birthday. He was a Hungarian-British electrical engineer and inventor, most notable for inventing holography, for which he later received the 1971 Nobel Prize in Physics.

26. 170th Birthday of Pyotr Ilyich Tchaikovsky. He was a Russian composer of the Romantic era.

27. Hans Christian Andersen’s 205th Birthday. He was a Danish author, fairy tale writer, and poet noted for his children’s stories.

28.  Vivaldi’s Birthday. He was an Italian Baroque composer, priest, and virtuoso violinist.

30. Invention of the Bar Code

33. Birthday of Igor Stravinsky. He was a Russian, later naturalized French, and then naturalized American composer, pianist, and conductor. 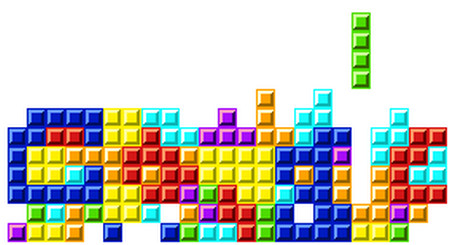 35. Samuel Morse’s Birthday. He was an American contributor to the invention of a single-wire telegraph system based on European telegraphs, co-inventor of the Morse code, and an accomplished painter.

37. Giovanni Schiaparelli’s Birthday. He was an Italian astronomer and science historian.

38. 1000 Years of The Tale of Genji – (Japan) It is a classic work of Japanese literature attributed to the Japanese noblewoman Murasaki Shikibu in the early 11th century, around the peak of the Heian period.

39.  50th Anniversary of Nasa. It is an executive branch agency of the United States government, responsible for the nation’s civilian space program and aeronautics and aerospace research.

40. Diego Velázquez’s Birthday. He was a Spanish painter who was the leading artist in the court of King Philip IV.

41. Invention of the First Laser

43. Sir Arthur Conan Doyle’s Birthday. He was a Scottish physician and writer, most noted for his stories about the detective Sherlock Holmes, generally considered a milestone in the field of crime fiction, and for the adventures of Professor Challenger.

44. Percival Lowell’s Birthday. He was a businessman, author, mathematician, and astronomer who fueled speculation that there were canals on Mars.

45. Mozart’s Birthday. He was a prolific and influential composer of the Classical era. He composed over 600 works.

46. Louis Braille’s Birthday. He was the inventor of braille, a system of reading and writing used by people who are blind or visually impaired.

48.  Vincent Van Gogh’s Birthday. He was a Dutch post-Impressionist painter whose work, notable for its rough beauty, emotional honesty, and bold color, had a far-reaching influence on 20th-century art

50. MC Escher’s Birthday. He was a Dutch graphic artist. He is known for his often mathematically inspired woodcuts, lithographs, and mezzotints.

52. Albert Einstein’s Birthday. He was a German-born theoretical physicist who developed the theory of general relativity, effecting a revolution in physics. 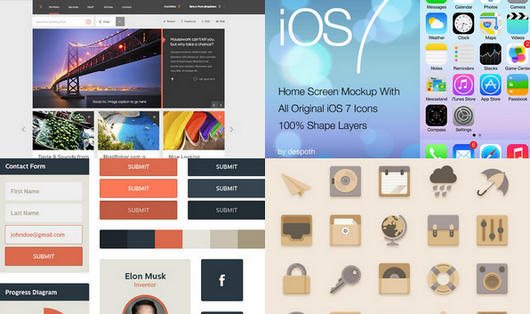 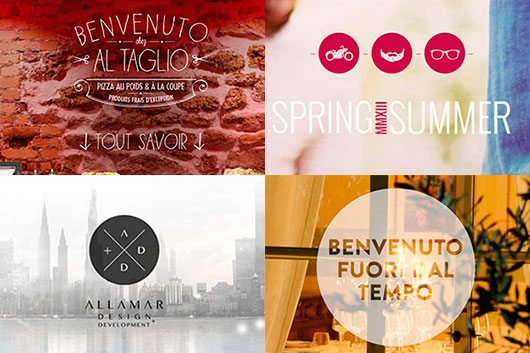 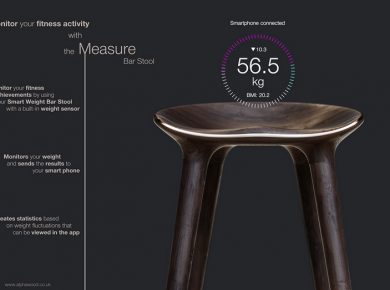 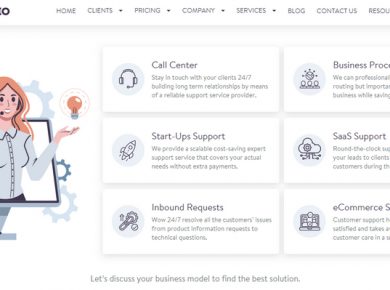 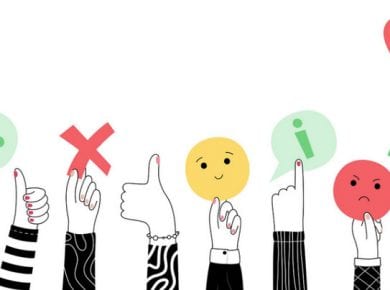 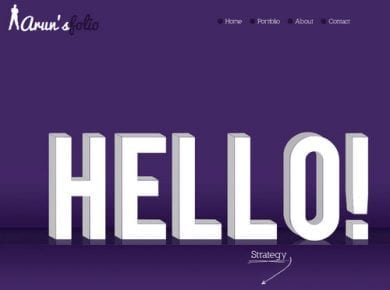