A concept car is a prototype made in order to showcase  new styling and new technology. As usual concepts are shown at motor shows that is commonly attended by automobile manufacturers, local dealers and, of course, ordinary people, who have  a lot of money. These shows pursue 2 goals. First is to gauge customer reaction to new and radical designs which may or may not be produced. And the second one is increasing publicity for advertising products. Generally concepts have odd, unusual or futuristic look. This set of 23 car concepts prove this. 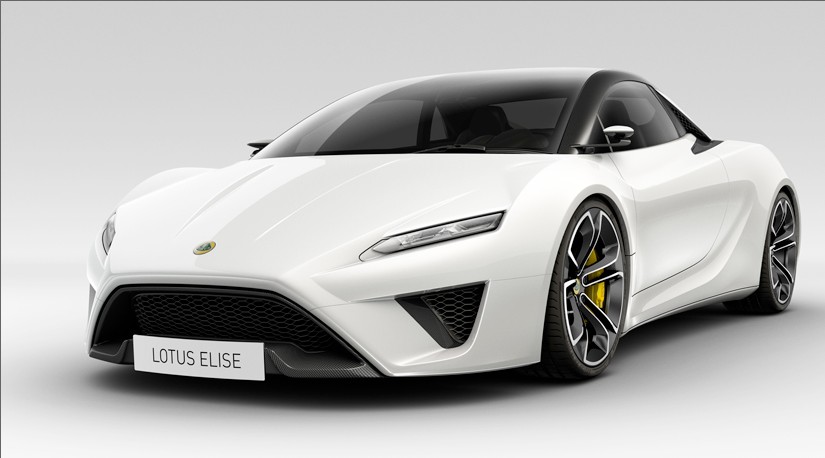 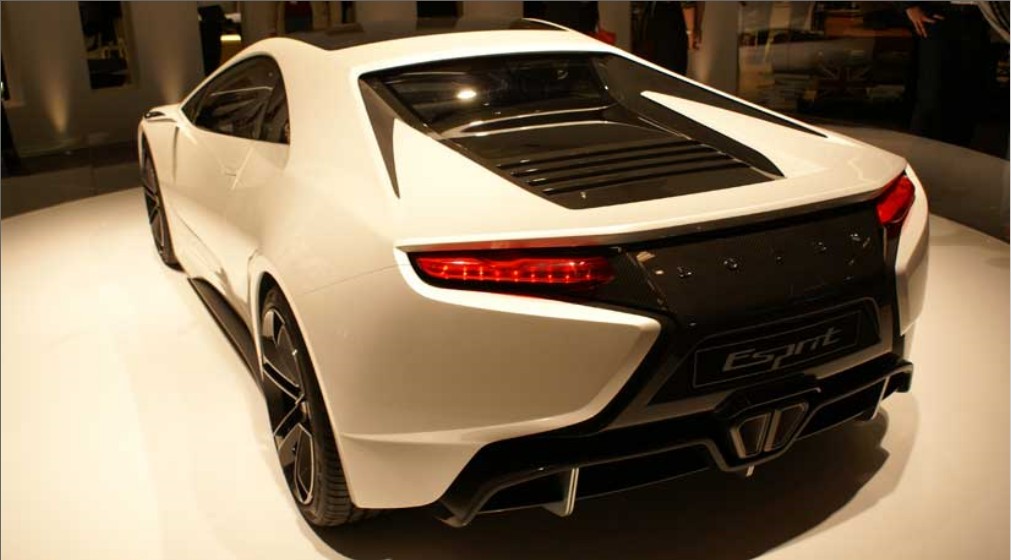 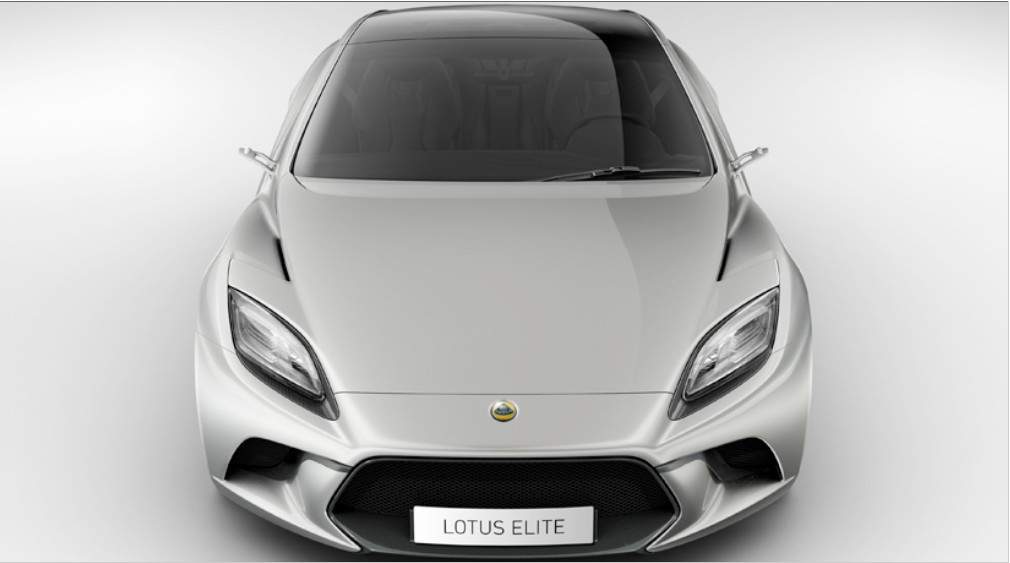 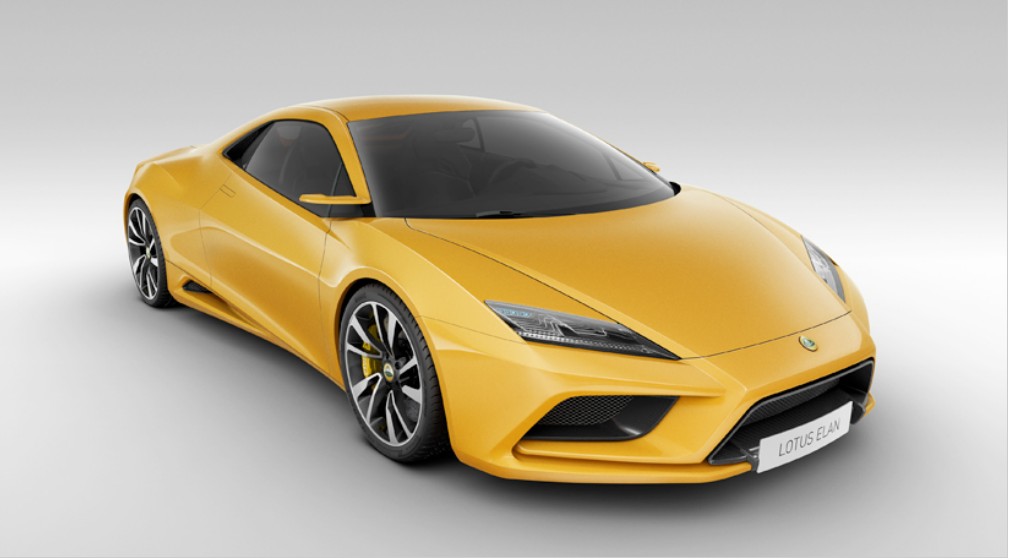 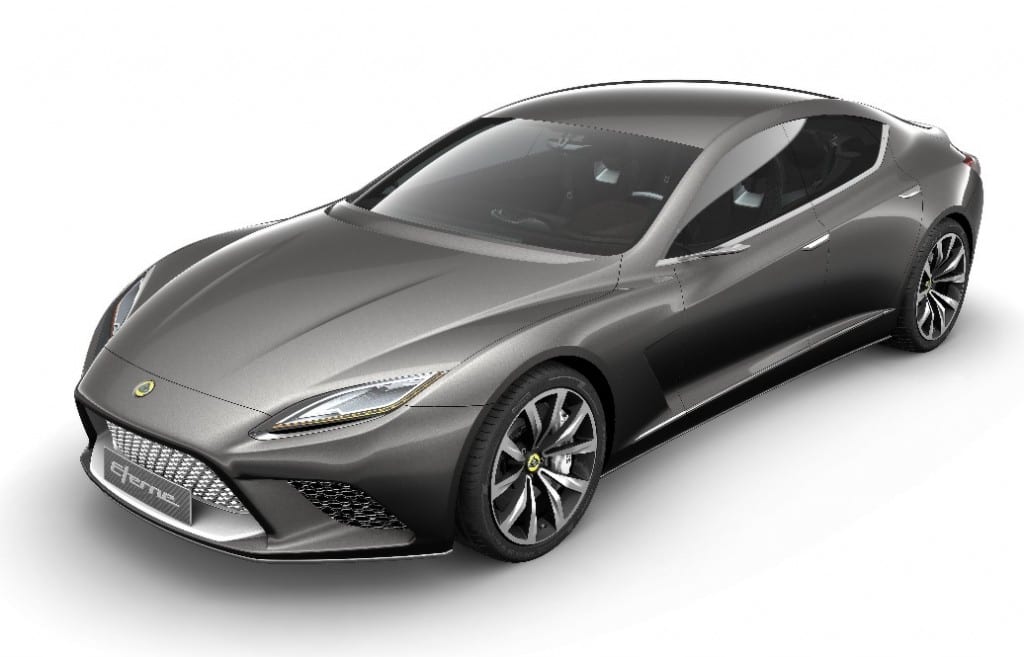 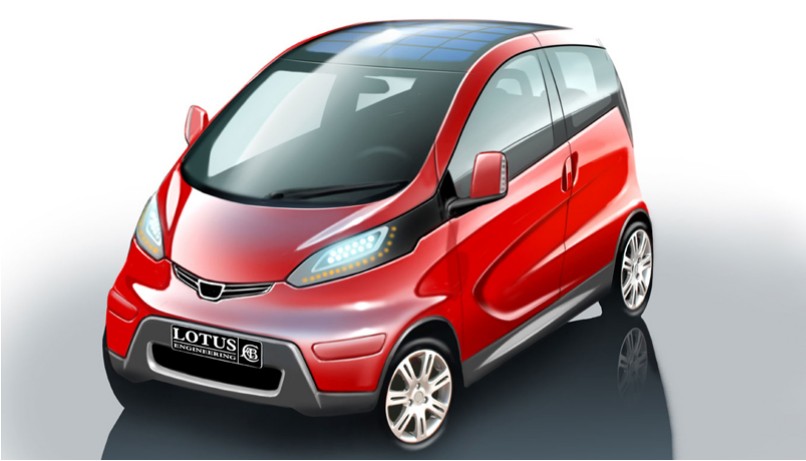 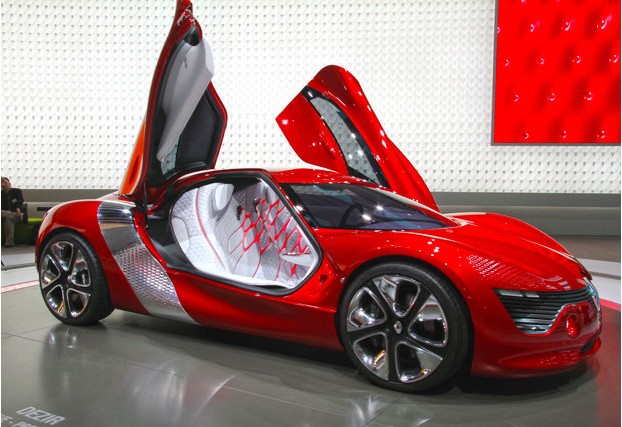 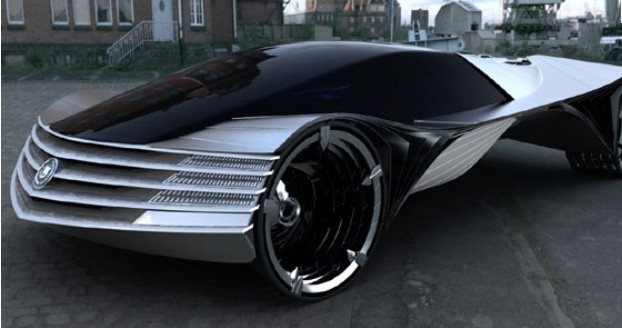 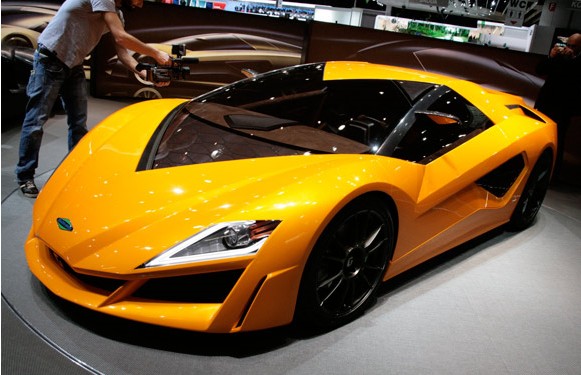 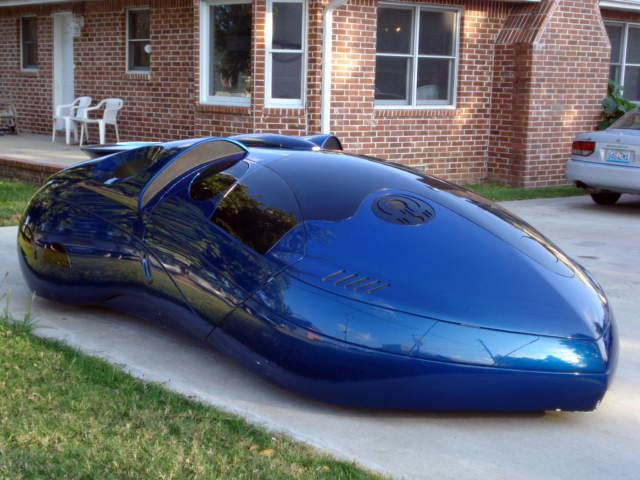 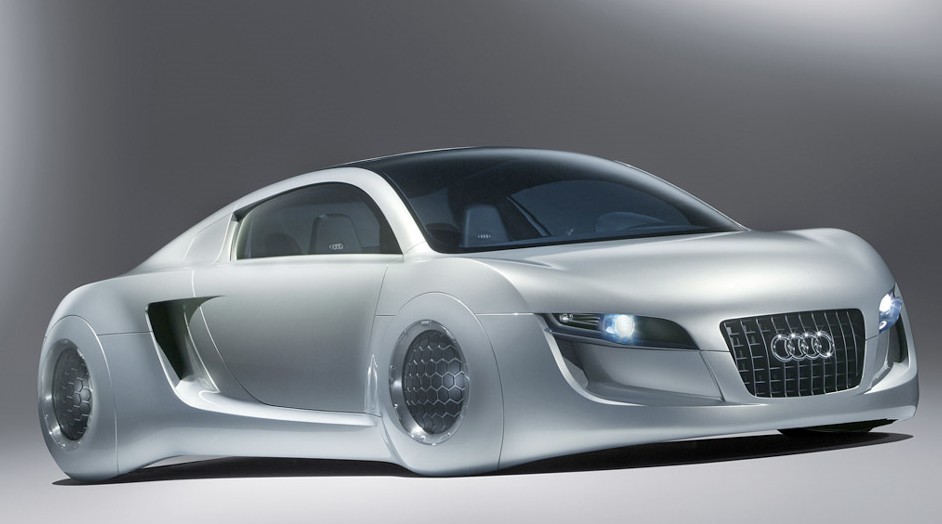 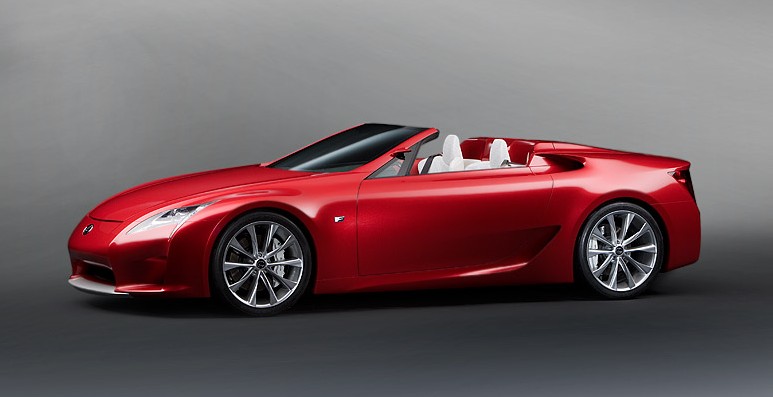 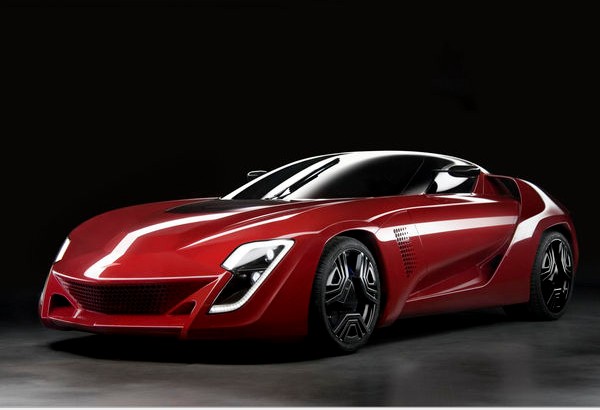 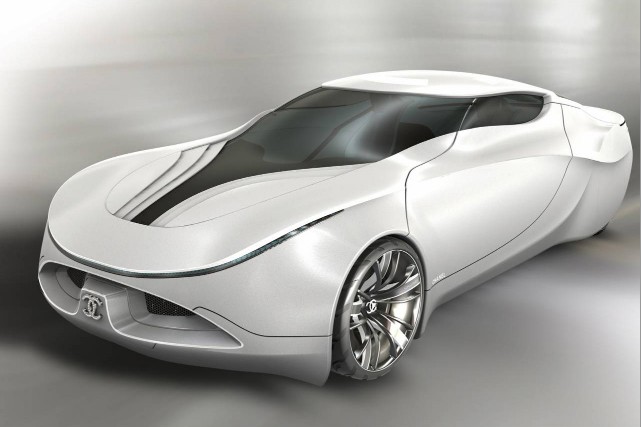 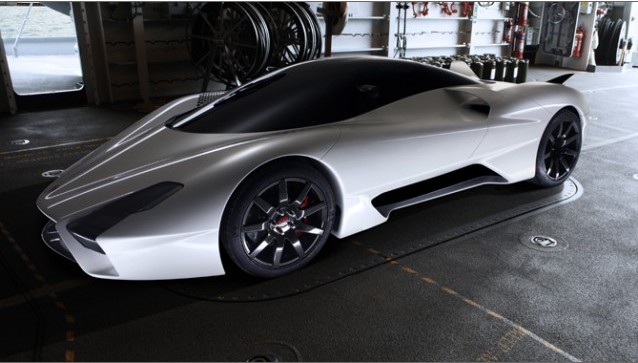 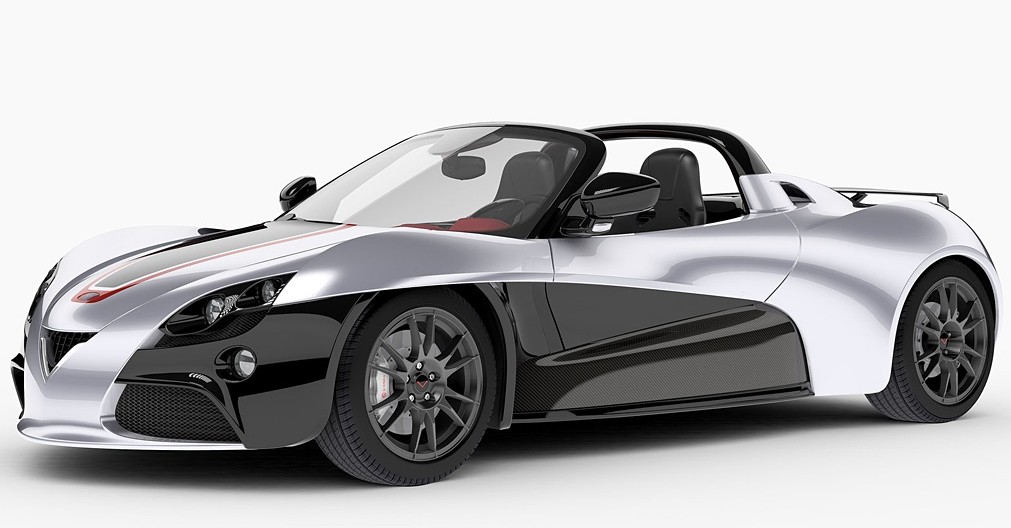 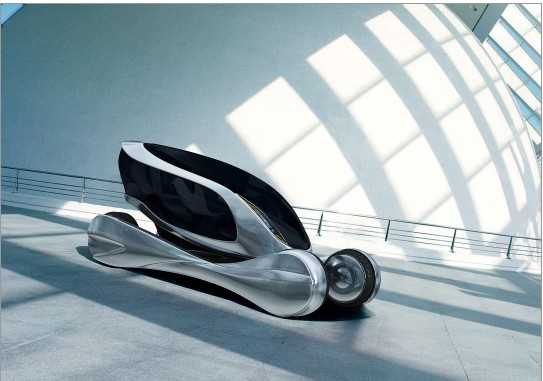 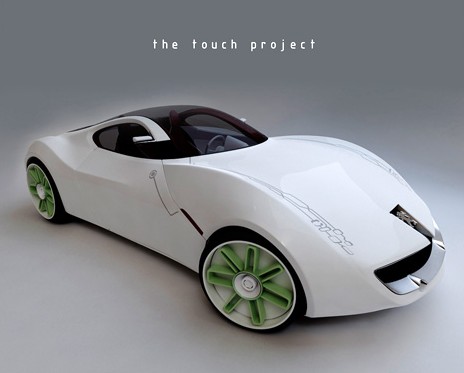 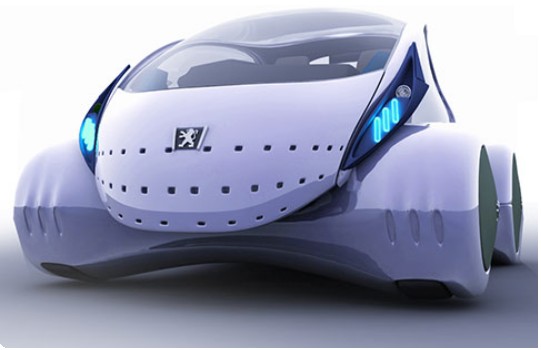 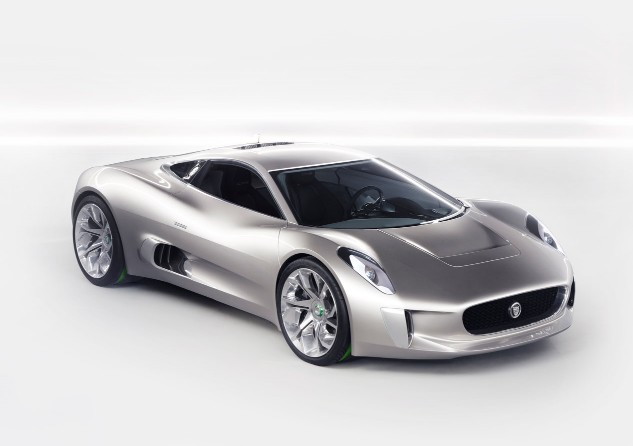 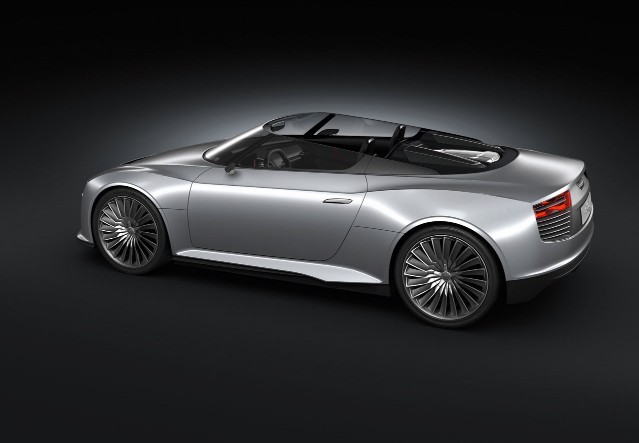 Today I am featuring creative and inspiring flash websites with games. You can create almost everything with action-script that`s why such sites never stop to surpris. Flash developers offer the…

WordPress themes – are really popular and truly demanded. A great deal of websites are working by means of this sophisticated and powerful framework. You can find not only traditional…
Today I want to present to you our new monthly roundup that is dedicated to typography. This kind of art is very popular nowadays and every designer is always in… 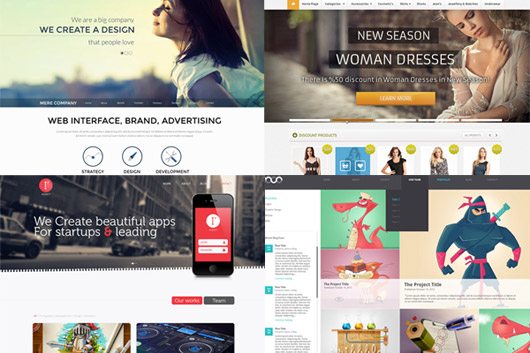 This month was rich in website layout psd templates, so today we are managed to collect more than 40 various high-quality multipurpose mockups. They will serve as an excellent base… 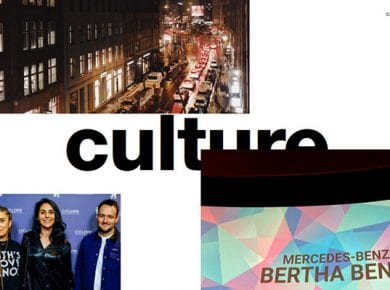 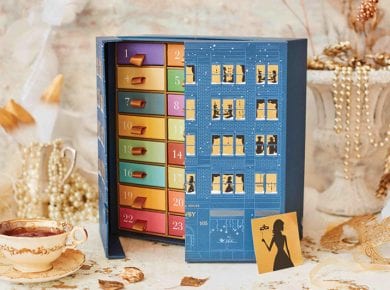 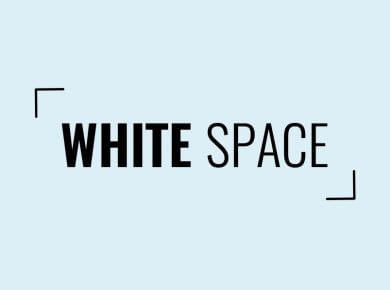 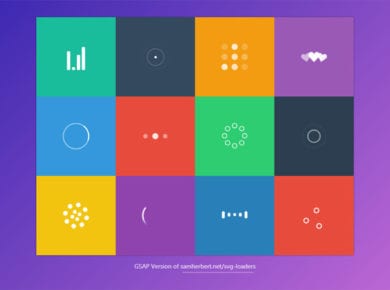